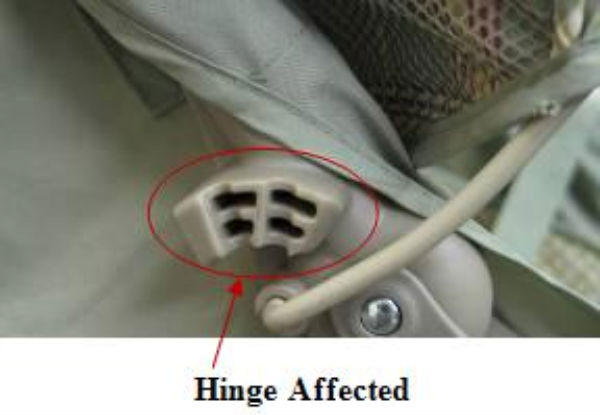 Graco children's products has recalled one and a half million strollers because some children have lost fingertips in a hinge clip on the stroller.

Working with the consumer products safety commission, the recalled models include Graco's passage, Alano and Spree strollers and travel systems.

Hinges on the stroller's canopy has severed the fingertips of five children and injured two others.

Graco says it's working with the CPSC and is in full compliance with reporting the issue.

Parents are urged to immediately stop using the strollers until they fix the problem with a repair kit from Graco.

Consumers can get contact Graco for the repair kit at (800) 345-4109 between 8 a.m. And 5 p.m. ET Monday through Friday, or visit the firm's Web site at www.gracobaby.com
the strollers were made in china and sold by major retailers from October 2004 to December 2009.