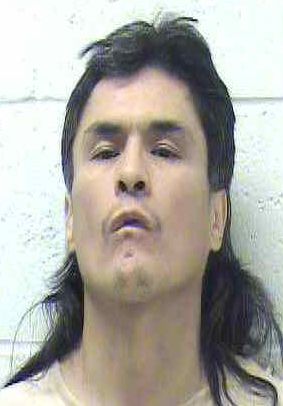 A man is behind bars Monday accused of illegally selling food stamps at the
Durant Wal-Mart.

Robert Denipah is accused of asking people to buy $200 worth of food stamps for $90 cash.
Durant police also found that he was arrested recently in New Mexico for shoplifting.
Through the investigation here, police found there's more than $500 on the food stamp debit card, an EBT, which will kick this offense up to the felony level.