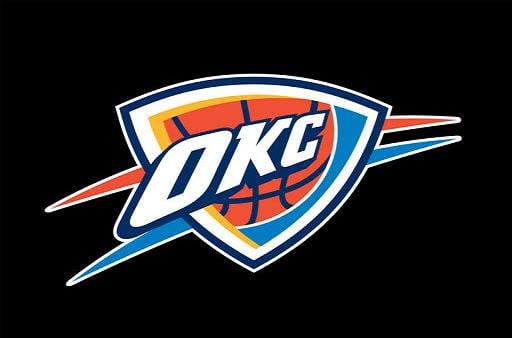 OKLAHOMA CITY (AP) - Kevin Durant scored 36 points on the most efficient shooting night of his career and also pulled down 10 rebounds as the Oklahoma City Thunder beat the road-weary Miami Heat 98-80 on Saturday night.

Durant went 14 for 18 from the field to finish at 77 percent, the highest mark of his three-year career.

He made 13 of his first 14 shots, mostly jumpers, as the Thunder got out to a sizzling start and led by double digits throughout the second half.

Michael Beasley matched his career high with 28 points and Dwyane Wade had 24 points and six assists, breaking Tim Hardaway's career record for the most assists in a Miami uniform.

The Heat finished their longest road trip of the season at 3-3.