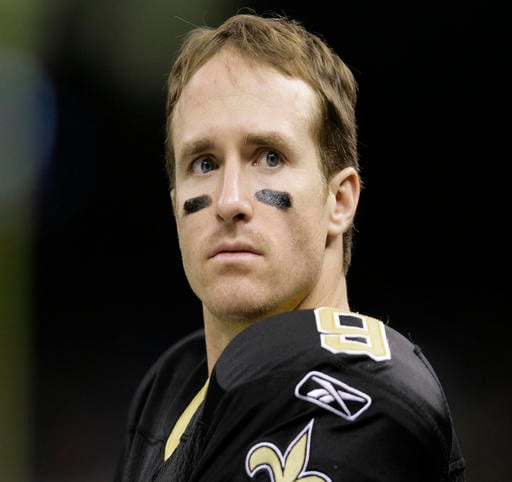 NEW ORLEANS (AP) - Reggie Bush scored on an 83-yard punt return and a 46-yard run, and Drew Brees threw three touchdown passes to lead the New Orleans Saints to a 45-14 victory over the Arizona Cardinals on Saturday in the divisional round of the NFL playoffs.

Next up, New Orleans will host an NFC title game for the first time in franchise history. Brees threw for 247 yards and touchdowns of 17 yards to Jeremy Shockey, 44 yards to Devery Henderson and 2 yards to Marques Colston.

The 90 points Arizona yielded in the first two rounds of the playoffs set a record for consecutive games in one postseason.