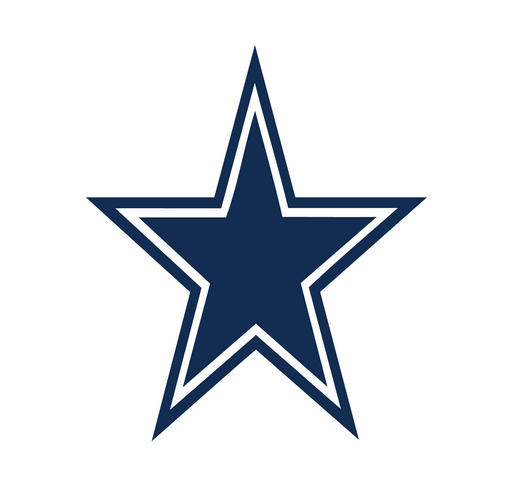 IRVING, Texas (AP) - Cowboys running back Marion Barber practiced Thursday and coach Wade Phillips called it an "encouraging sign" that their leading rusher will be able to play Sunday at Minnesota.

Barber has been nursing a sore left knee. He was held out of practice Wednesday. He left the last playoff game after only three carries because coaches could tell he wasn't running at full strength.

Barber led the club in rushing yards and rushing touchdowns this season. However, the Cowboys have two capable, healthy backups in Felix Jones and Tashard Choice.