McCoy Has A Pinched Nerve 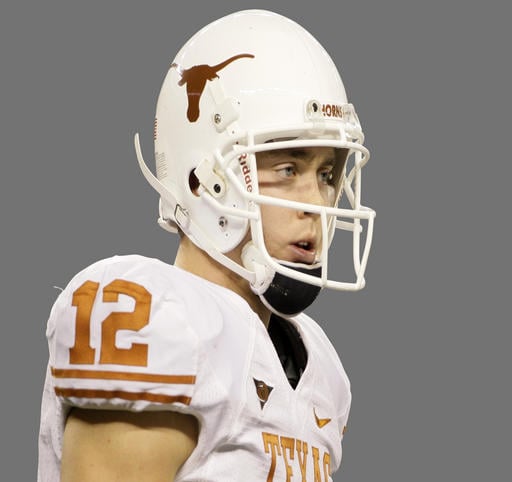 AUSTIN, Texas (AP) - Colt McCoy says his injured right arm is healing and should be 100 percent in about two weeks. The former Texas quarterback, who was knocked out of the BCS championship game early in UT's 37-21 loss to Alabama, offered the update Thursday. A tackle pinched a nerve and caused his throwing arm to go numb.

McCoy says he met with renowned sports doctor James Andrews in Birmingham, Ala. on Monday and was told he'll have a full recovery without surgery. McCoy is in California to start a rehab regimen and says he expects to participate in the NFL combine next month.