Blake Griffin Out For Year 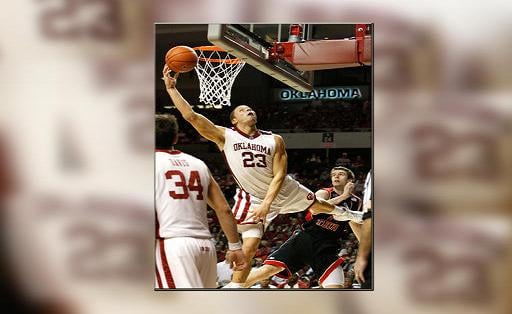 LOS ANGELES (AP) - The Los Angeles Clippers say Blake Griffin will have surgery on his broken left kneecap, ending the No. 1 draft pick's season before it even began.

An examination Tuesday revealed his recovery wasn't progressing properly, the Clippers announced Wednesday in a statement.

Griffin hasn't played yet for the Clippers after injuring his kneecap in their final preseason game Oct. 23.

The former Oklahoma star recently increased his workload in rehabilitation, but developed pain in his knee.