E. Smith A Finalist For Hall 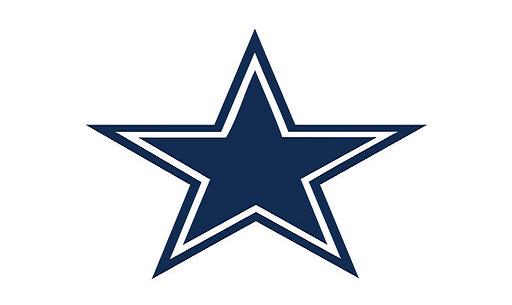 NEW YORK (AP) - Jerry Rice and Emmitt Smith, the NFL's career receiving and rushing leaders, are among 15 finalists for the Pro Football Hall of Fame. Rice and Smith are considered virtual locks to be voted into the Hall on Feb. 6, the day before the Super Bowl. The Class of 2010 will be inducted in August in Canton, Ohio.