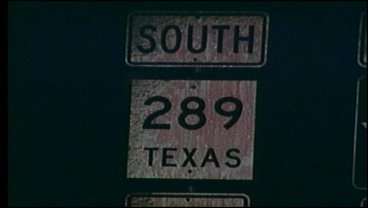 GRAYSON CO., TX---The 289 extension through Grayson County opened to drivers today. We told you yesterday, county officials got a letter from TX-DOT saying it could open, meaning the construction problems that delayed the opening a couple of weeks ago were finally taken care of.

We were told it could and should open sometime this week but never told precisely when that would happen.
Our calls to county commissioner Gene Short from this morning were never returned today.