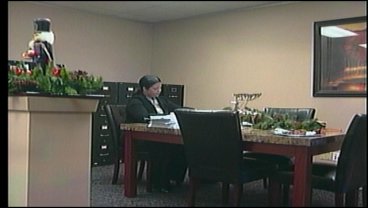 Texas has spent just $1.8 million of $163 million available over the last 4 months. Perhaps even more shocking, so far only seven homes statewide have been weather-treated as of the end of last month.

The money from the federal government is supposed to be used to help poor Texans cut their energy bills. But, the Dallas Morning News reports that other than the seven houses, the $1.8 million the state did spend went to administrative costs like salaries for state workers.

In Texas, the Department of Housing and Community Affairs has the task of figuring out how to get the money to local agencies and governments. One such agency is the Texoma Council of Governments which weighed in on the issue today. State officials acknowledge the slow start but say they're trying to ensure there is no waste or fraud. They also say federal red tape has been a problem.