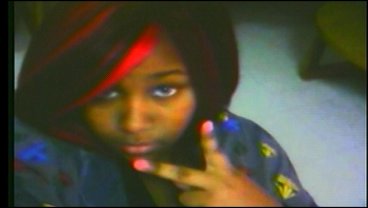 IDABEL, OK - A 16-year-old boy is in custody this afternoon - accused of murdering a Paris, Texas teenager.

According to the Oklahoma State Bureau of Investigation, state agents along with Idabel Police officers arrested the teenager Tuesday afternoon at Idabel High School. He is expected to be formally charged with the death of 15-year-old Sharonda Bronner from Paris, Texas. Bronner was laid to rest earlier Tuesday in her hometown.

OSBI officials say Bronner's body was found last Monday in the bathroom of the Booker T. Washington Community Center in Idabel. Authorities say Bronner was shot in the head one time.

Authorities say Bronner and the suspect knew each other. The suspect's name is not being released because he is a minor. OSBI officials say intense interviews and forensic evidence through ballistics provided a probable cause for an arrest. An affidavit has also been filed with the McCurtain County Court Clerk's Office.

KTEN will continue to follow this story. More information will be available on KTEN News at 5.