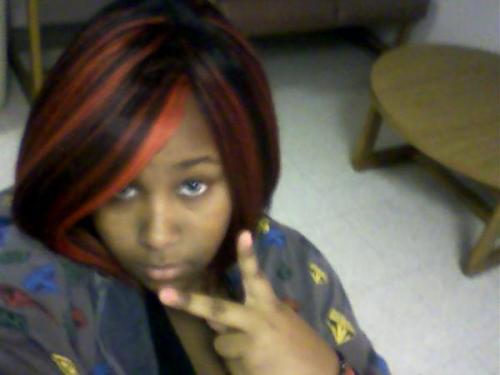 KTEN spoke with the teenager's mother by phone Thursday afternoon. Her mother tells us she is heart-broken and has no idea why someone would harm her child.

The teen's body was discovered Monday in the Booker T. Washington Community Center in Idabel. At the time, authorities did not know her identity. Idabel Police and the Oklahoma State Bureau of Investigation were able to identify the teenager and get in touch with her family Wednesday night. Her body has been sent to the State Medical Examiner's Office for an official autopsy.

Sharonda's mother says her daughter left her Paris home Sunday to visit friends in Idabel. She was expected back at home on Monday, but her daughter never returned.

Her mother tells KTEN the hardest thing for her and her family now is just waiting for news from police. Her mother describes her daughter as a sweet girl who loved everyone.

Police are not releasing how Sharonda Bronner was killed and OSBI officials say they have no motive for the killing and so far no suspects.