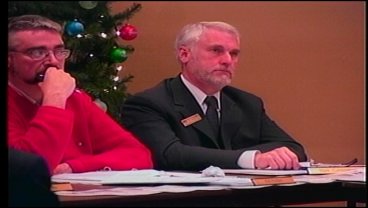 ARDMORE, OK---A big announcement was made in Ardmore this evening regarding the future of higher education. The Ardmore Higher Education Board of Trustees announced that they have hired the architectural firm of Miles Associates from Oklahoma City to plan and design the site for a college campus in Ardmore.

The land is located off of Veteran's Boulevard behind the Highway Patrol building and next to Regional park.

The first phase of the project will be a classroom building with labs for the science and health programs.

"It's just a big step forward. We've spent, like I said, eight years--it started, eight years ago-- the process of investigations and really striving to help the students of south Central Oklahoma and the city of Ardmore really maximize their potential. And so, today was a big step. It was a real step that there'll be something that you can see on that," says Board of Trustees member Kathleen Maher.

A four-year college is still a vision for the future and can be built on the same property but right now the Board of Trustees says the new building will be a part of the Higher Education Center.  It could be over a year before construction actually begins.