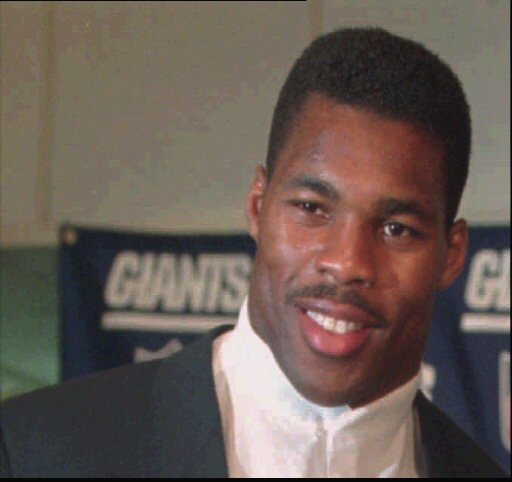 The 1982 Heisman Trophy winner will face an opponent to be announced as part of a fight card at the Florida Panthers' arena on Jan. 30.

The former NFL running back holds a fifth-degree black belt in Tae Kwon Do.