Texomans React to War in Afghanistan 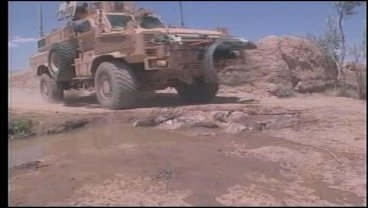 DENISON, TX---President Obama's announced last night that he plans to send 30,000 more troops to Afghanistan. The announcement has parts of the nation divided on what really is the best course of action when it comes to the war in Afghanistan so we went out today, to find out what local folks have to say about the president's announcement and found that opinions were mixed.