A Man is Stabbed Overnight in Denison - KTEN.com - Texoma news, weather and sports

A Man is Stabbed Overnight in Denison 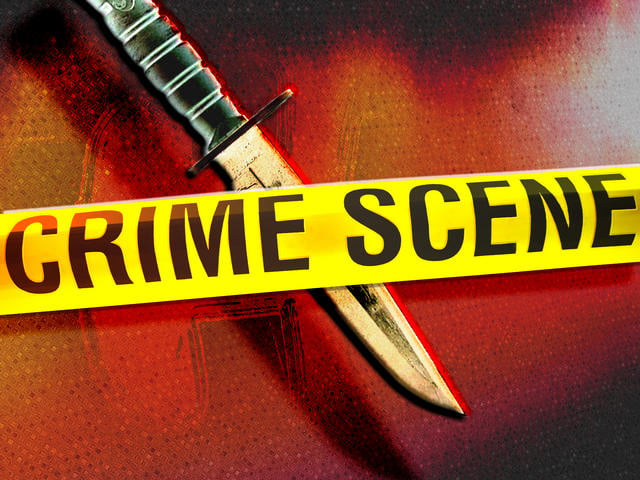 DENISON, TX -- A man is stabbed overnight in Denison. He is now recovering at a local hospital. Authorities say his injuries do not appear life-threatening.

According to Lt. Mike Eppler of the Denison Police Department, 25-year-old Everett Halpain of Denison was stabbed in the chest around 1:30 Saturday morning. Eppler says the incident happened during an altercation between two females. He says Halpain tried to separate the women and was stabbed with a knife.

Halpain was taken to the Texoma Medical Center. Eppler says his injuries do not appear to be life-threatening.

No arrests have been made, but Eppler says they are following strong leads in the case.

We will have more on this story on Saturday's edition of KTEN News at 10.