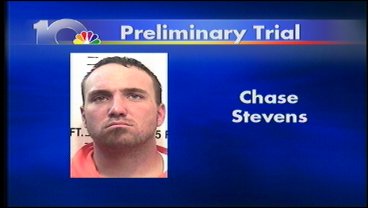 ARDMORE, OK - An Ardmore man is gearing up for trial on what was a Carter County cold case.

Fite's body was found in the Washita River in March of 2007. According to Sheriff Ken Grace, the two were acquaintances and Stevens had been a suspect since day-one of the investigation.

Stevens was not arrested for the alleged crime until July of this year. A formal arraignment is scheduled for December 2nd. That's when officials will set a date for the trial to begin.