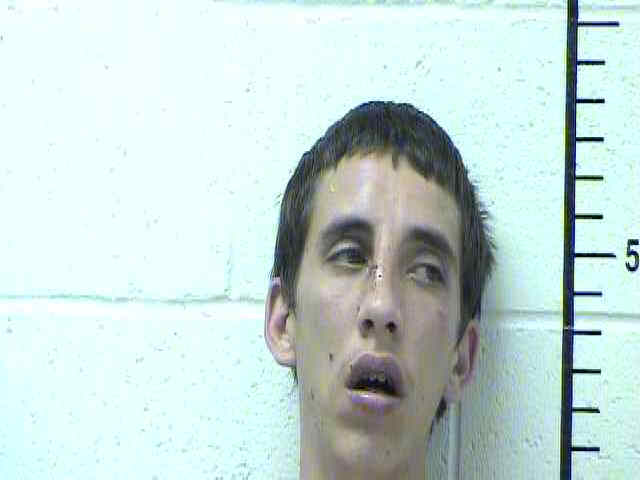 A 20-year-old Durant man is in custody, accused of stabbing his half-brother to death. The incident has surfaced growing concerns in a small Oklahoma community.

The incident happened in 600 block of Northeast 4th Street in Durant. Arthur Brown lives across the road. He says he overheard the family members fighting outside.

According to police, Long ran into a house, grabbed a large kitchen knife, went back outside and stabbed Tyree in the stomach.

Tyree was rushed to a nearby hospital, where he died from internal injuries.

Now, others who live close-by are nervous.

The victim was related to a playmate of George's daughter.

Tyree's family was home when we stopped by the neighborhood. One of his other brothers came outside and asked us to leave.