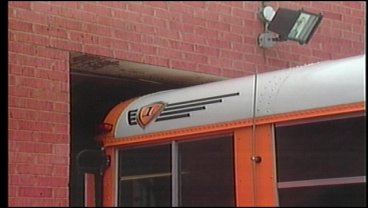 ARDMORE, OK---Here's a look at some of the issues within the Ardmore City School District. Michelle Gillespie reports that they are problems and upgrades that the district's superindendent Dr. Ruth Ann Carr say need "immediate action".

- a new bus garage because the current one is too short to fit any of the school buses in.

- upgrades to existing computers and more new computers as well as Smart Boards for every teacher.

- new band uniforms and instruments because many of the instruments are at least 40 or 50 years old.

- new carpeting in the middle school.