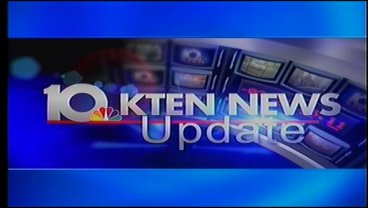 TUPELO, OK -- An update now to a story that has rocked the community of Tupelo - allegations of hazing surrounding the high school baseball team.

KTEN spoke with Tupelo Schools Superintendent Tony Stevens. He confirmed that a hazing incident concerning the Tiger baseball team was turned over to him. As to what happened in that incident, is unknown to the public. School officials will not say, quoting confidentiality laws.

Stevens did tell KTEN a hazing incident was investigated by the school, along with the Tupelo Police Department, and their findings were turned over to the Coal County District Attorney's Officer. Stevens did say some members of the Tupelo baseball team were punished through the school, but would give no other details.

According to Eric Parker, Assistant Police Chief for Tupelo and a school board member, no criminal charges have been filed against any players.

Superintendent Stevens says the school district is not trying to hide information from the community, but rather, upholding confidentiality laws pertaining to students, saying "I want to ensure parents that the safety of our students is our number one priority."

He also went on to say the school has taken steps to ensure an incident like this doesn't happen again.

The Tupelo Tigers have been a bright spot in the community for years. This week they are competeting in the Class B State Championship Tournament in Oklahoma City. They beat Granite in the first round and will play again on Tuesday. It is unknown whether the players in question were allowed to play in Monday night's game.