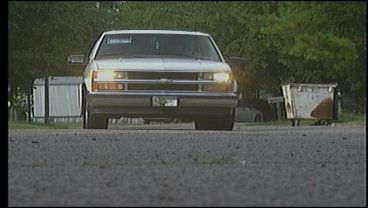 A six-year-old child is recovering Sunday night after being struck by a car, while playing in front of his house.

It happened around 5 o'clock Sunday at the corner of Dana Drive and Harmony Drive - on the west side of Durant. The child was taken to MCSO as a precaution, but it's believed he only suffered from minor bumps and bruises. Neighbors say the driver of the car was traveling too fast down the street.

"I'm upset to see one of our neighbors' kids get hit by a car because somebody can't obey the law," said Mike Molebash, a neighbor. "Pretty disappointing."

No word on if the driver was ticketed or if they will face any charges.