What's The Next Step For the Grayson County Jail? - KTEN.com - Texoma news, weather and sports

What's The Next Step For the Grayson County Jail? 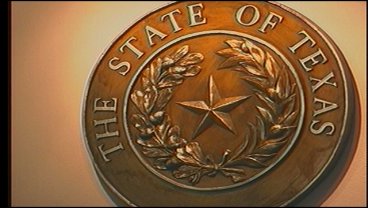 GRAYSON CO., TX - There will not be a private jail built in Grayson County. County leaders announced plans with Southwestern Correctional are off. So what happens now? Katy Blakey has more.

"What's next?" is a question county leaders and Sherman city leaders are going to be struggling with again over the next few months. The news Monday shocked some, but others weren't surprised.

After the way things were headed and the possibility of a lawsuit by CLEAT. Judge Drue Bynum did not talk to us after the meeting, but Sheriff Keith Gary did. He said it's time everyone take a breather and go back to the drawing board.

"I'm not necessarily saying we need another jail committee, but I do think the leaders of the county need to sit down and talk about this," said Sheriff Keith Gary.

Of course this news was good for those in Sherman who support keeping the jail downtown. This gives them more time to explore other options like the Wiggington Report. Sherman Mayor Bill Magers said Monday he expects to have a scope of work from the architect by this week and they'll be able to present that to commissioners, hopefully on Monday. From there the court and the city can work together on how to solve this problem.