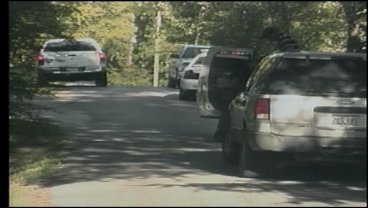 A stabbing reportedly occurred Friday on Frances Drive in the Preston Shores area. It went out as a disturbance call. Now, we know one man has died.

We still don't have a lot of details. But, officials with the GCSO say they do have a suspect detained, but he's also being treated for injuries.

No names released, though, and no word on what caused the disturbance to begin with.