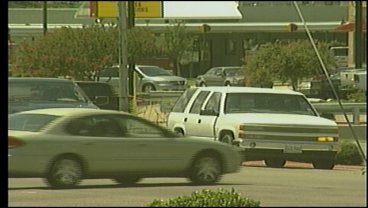 The law is called Less Tears, More Years and it started in Pottsboro, TX because of many young driver's getting into accidents.

Twenty-one year old, Danielle Fogarty think it's a good law for all teens to abide by.

"Driving at night, I know a bunch of people when I first got my license, it was like... I'm not driving at night. They're parents didn't let them, they didn't want to... it's harder to drive at night," Fogarty said.

"When you have a younger driver that's less experienced, there's things that can come up that may not necessarily react as quickly than a more experienced driver," Leuitenant Mike Eppler said.

The law will also prohibit cell phone use, limit the number of people that can ride in the car with teen driver's, and limit night driving.