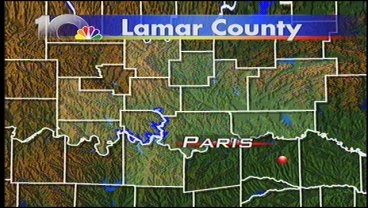 The Texas Rangers are investigating a trooper-involved shooting in Lamar County.

According to the report Trooper Blount found the suspect, George Martin Rosson, sitting in a car outside a relative's home off FM 906, north of Paris.

The trooper said Rosson was armed. That's when the trooper began using his PA system, asking Rosson to surrender the weapon. Blount said Rosson fired his gun out the window and then turned the gun towards the trooper. Trooper Blount then fired, striking the suspect.

Rosson was critically injured and taken to Paris Regional before being transferred to Parkland Hospital where he later died.

The Texas Rangers are still looking into the shooting.