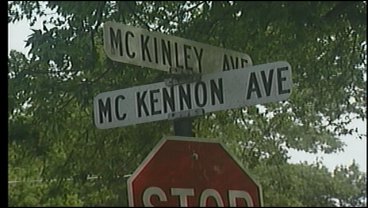 Police in Calera are looking into a stabbing. Few details have been released but we're told it happened somewhere in the area of McKennon street around midnight Saturday.

One person was taken to MCSO and there was at least one arrest made in connection to the crime. No names are being released at this time.