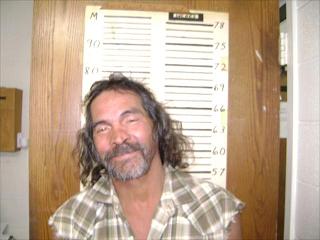 A Marshall County man is in critical condition Saturday night after reportedly being assaulted by his brother.

Marshall County deputies say the incident happened at a home near Pickens Bottom Road in Marshall County around noon Saturday. Deputies told KTEN two brothers, Terry Ingram and Bobby Ingram, began arguing inside the house. The argument then continued outside and on to the road.

Terry Ingram turned himself into authorities a few hours later. He's now in jail facing a charge of assault with a dangerous weapon. Investigators are still working to determine what Ingram used to strike his brother.