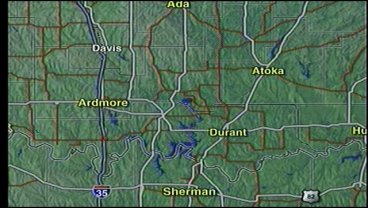 It happened at Tee Pee Beach at Lake Murray around 4pm. This is the same site where another drowning happened just a few weeks ago.

Witnesses say Vanegas-Chaves was playing catch with other swimmers in shallow water when went to retrieve a ball, went under water and did not resurface.

OHP Divers found his body three hours later, around 7 o'clock, thirty feet from the shore. His body was taken to Flanagan-Watts Funeral Home in Marietta.