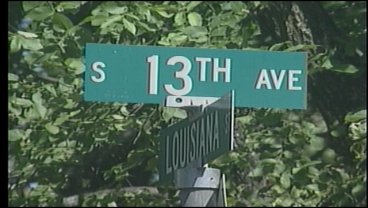 Just days after a man was fatally stabbed in Durant, police are investigating another stabbing.

Details are sketchy at this time, but authorities confirmed to KTEN that a man was seriously injured during an overnight stabbing. It happened near downtown Durant at a home in the 400 block of South 13th Avenue.

Witnesses tell us 42-year-old Lloynd Cronarite was stabbed by another man. We're told the victim was dropped off at MCSO with injuries then Lifestar flew him to Parkland Hospital in Dallas.

No word on the victim's condition or if anyone has been arrested.