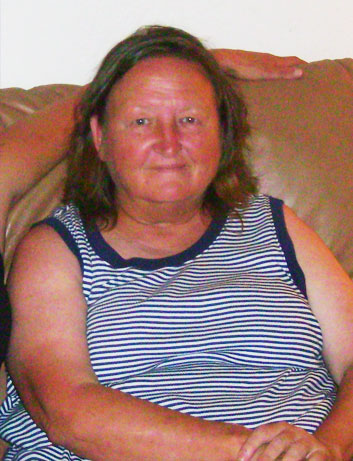 It was an unbearable two days for one Grayson County family, but now a joyful ending. A Sherman grandmother reported missing on Friday has been found.

Sherman Police are searching for a 60 year-old woman.

Police say Dixie Ada Grigg, 60, was reportedly dropped off at the Lucky Stop on Texoma Parkway Friday afternoon by a family member has not been seen since. Her family searched for her several hours yesterday and contacted Sherman Police for their help.

A Child is Missing (ACIM) was activated early Saturday morning - allowing authorities to call several thousand homes around the Lucky Stop to hopefully assist in developing leads. Authorities told KTEN no authorities were generated from the morning efforts. The calling is now being expanded to a larger part of town.

If you have any information please call the Sherman Police Department at 903-892-7290.