A Man is Stabbed to Death in Durant - KTEN.com - Texoma news, weather and sports

A Man is Stabbed to Death in Durant 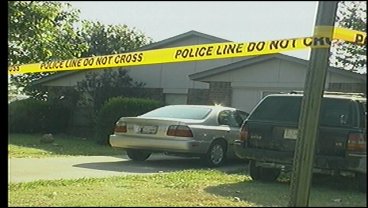 Right now, we know Booker was stabbed to death around three o'clock Wednesday morning. Officials say he had dialed 911 before he was killed.

We have also learned that the he and his wife had just moved into the neighborhood.

All of these details are being investigated. We will have more information on KTEN News at Five.