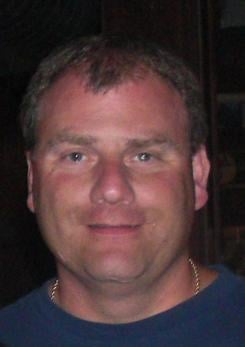 Authorities in Oklahoma are on the lookout for a missing Ada man.

He was last seen near Lake Texoma Friday night and according to family, phone records show he placed calls in the overnight hours, but never showed up to work on Saturday morning in Ada. Leon runs Daylight Donuts in Ada.

His family says they drove the roads between Lake Texoma and Ada that Leon may have taken, but have turned up with nothing.

Leon is described as 6'2" to 6'3" with brown hair. He was last seen driving a Ford King Ranch pickup truck.

If you have any information call local authorities.