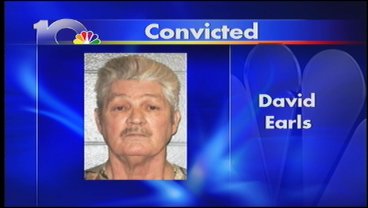 A case in Pittsburg County is drawing national attention and now a local district attorney and a judge are facing tough scrutiny.

In a plea deal with prosecutors, Earls was sentenced to 20 years in prison with 19 years suspended. That left him with a one-year term, but he was given credit for time served, so he's scheduled to be released this September. Earls has served prison time before, for a second-degree burglary in 1992 and in 1996 he was convicted of assault with a deadly weapon.

His recent short sentence is drawing widespread criticism, including calls for the removal of the judge from office. The state attorney general is launching an inquiry into the case.