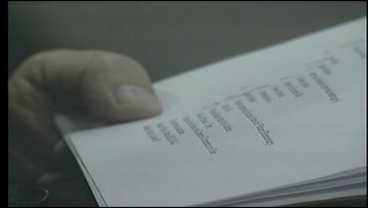 New developments on Munson stadium in Denison. Tuesday night, the task force presented its recommendation to the school board. The focus? What to do about the crumbling concrete stands at the 71-year-old stadium.

After an in-depth study, the school discovered it had two options: Repair or replace the west-side bleachers.

"At some time in the future, there are going to have to be repairs made to the existing structure because of the way the deterioration," says Bill Lindsey, a task force chairman. "Trying to determine how long that is going to be is going to be one of the big things."

Tuesday night, the task force advised the school board to monitor the deterioration rate for a year. And, in six month's time, report back to the task force