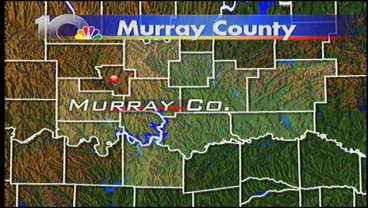 A fatal accident claims the life of a Sulphur, Oklahoma teen and injures three others. Authorities are suspecting drunk driving may be the cause.

It happened overnight on a county road, east of Joy in Murray County. According to the report, the Chevy car ran off the road and hit a culvert which caused the vehicle to flip. Roseanna Simmons, 19, of Sulphur was thrown from the vehicle and died at the scene.

The crash injured the driver and two other passengers. The driver, 18-year-old Skyler Brown, has since been released from the hospital, as well as 21-year-old Marti Ray Phillips.

Troopers believe the driver may have been intoxicated and no one in the car was using their seatbelts.