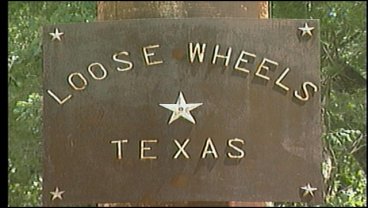 Just in time for Memorial Day Weekend, here's some places to take the family. Grayson County just received a run-down of the most recently inspected restaurants, and the majority of those nabbed "A's". KTEN's Katy Blakey has more.

Loose Wheels in Denison is sure to be packed this Memorial Day weekend. And there is good news for diners: the bar and grill scored an "A" grade on their most recent inspection.

If it's a movie night the Cinemark Movies 7 in Sherman scored an "A". If you're night calls for take-out -- Mr. Jim's Pizza in Denison did, too.

If you're too tired to cookout, run through the drive through at the Grandy's in Sherman or grab a sandwich on your way back from the lake at Quizno's in Denison. They both scored an "A."

Preparing for a barbeque? Health inspectors gave the Kroger grocery in Denison an "A."