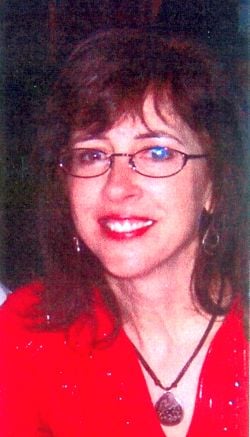 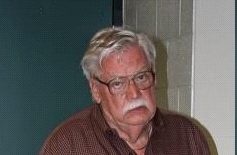 Texas authorities have requested the OSBI help them find a woman believed to have been murdered in Texas and her body dumped in Oklahoma. Coppell, Texas, police have charged Leroy Tellgren, 75, with capitol murder in the death of Kathleen Garza -- even though her body has not been found.

Police say the two may have driven to Oklahoma on Highway 69/75 from the McKinney, Texas, area on April 16. Photographs from a toll booth at Highway 121 and Coit Road in Texas show the two together in Tellgren's vehicle.

The OSBI and Coppell Police Department need the public‘s help. If anyone saw Tellgren, Garza or Tellgren's vehicle along the Texas/Oklahoma border or in the state of Oklahoma around April 16th, please call the OSBI hotline at 800-522-8017.

Tellgren's vehicle is a dark green 1997 Chevy S-10 extended cab pickup with a Texas license plate of 46XWC5. A Masonic Lodge insignia is on the driver's side back of the truck.

Garza is a white female, 49 years old, standing 5'4" tall and weighing approximately 110 pounds, and has brown hair and brown eyes.