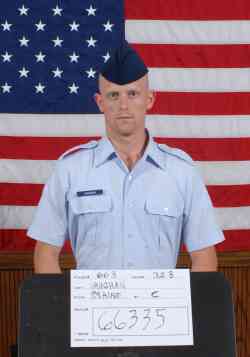 He is the son of Terry Vaughan of Highway Contract Route 83, Antlers, Oklahoma. Vaughan graduated in 2002 from Antlers High School, and received a bachelor's degree in 2006 from Oklahoma State University, Stillwater.